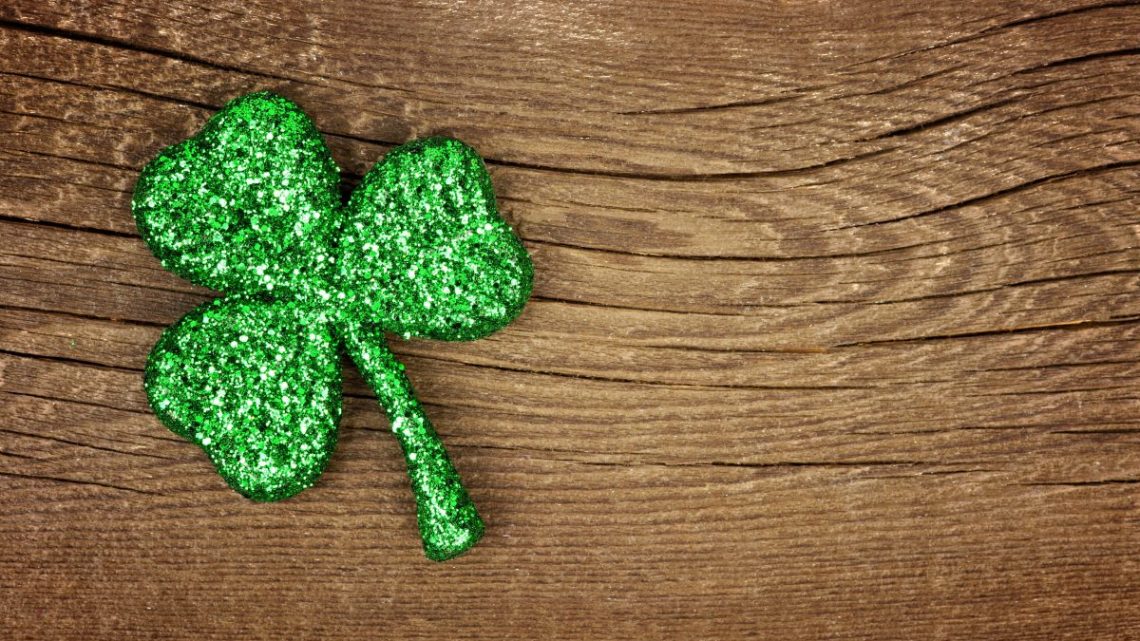 The festive holiday, known for the coloring everything Green – from local beer to the Chicago River, is just around the corner. To get you in the Irish spirit, here are some fun facts about Saint Patrick’s Day that you might not be aware of, plus a yummy recipe for chocolate stout cupcakes to help you celebrate!

Now that you have some fun facts to share at your Saint Patrick’s Day festivities, why not be the life of the party and bring some delicious cupcakes as well! These Guinness-inspired treats are the perfect addition to any Irish themed gathering:

To Make The Cupcakes: