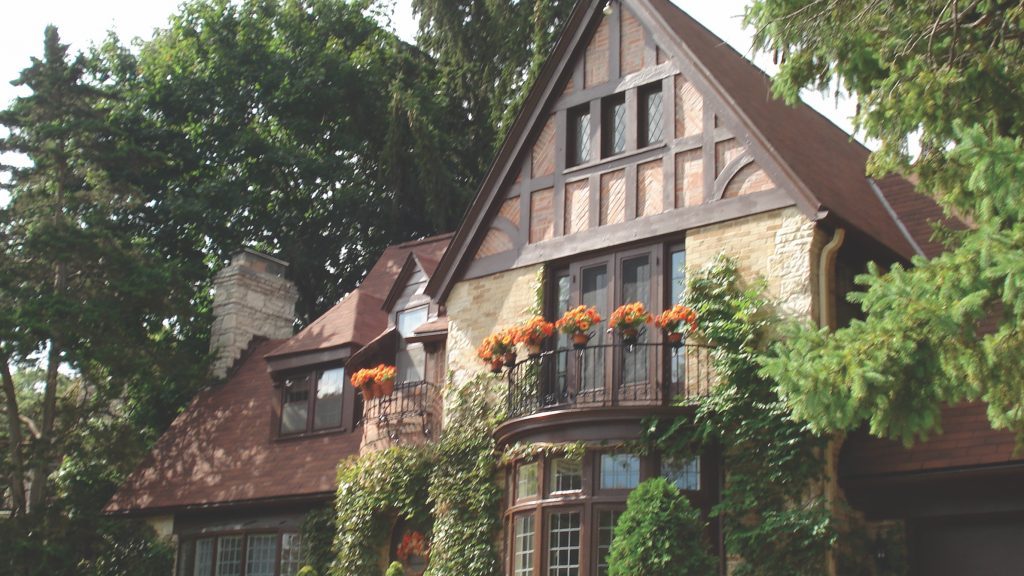 When it comes to desirable Madison, WI neighborhoods, Nakoma tops most home buyer lists. With a great near-west location, lush tree-lined streets, and some of the finest examples of architecture in Madison, it’s easy to see why.

It’s hard to imagine Nakoma as a “country suburb”, but that’s exactly how it got its start in 1915. As cars became more accessible to average families, and they were willing to move further from the city center, suburbs like Nakoma grew in popularity. Nakoma’s developers took additional steps to ensure comfortable and convenient living for new residents, like creating Madison’s first private bus line. This gave residents a quick and easy way to access downtown. Nakoma also had its own water, gas, and electrical utilities, along with sidewalks, and plenty of land for parks and recreation.

In a bid to attract more families, the original schoolhouse was replaced with a grade school, and restrictive covenants were put in place to prevent multi-family homes, saloons, and other businesses from operating in the neighborhood. The addition of the Nakoma Country Club and the formation of the Nakoma District Welfare league solidified the sense of exclusivity and social engagement that residents were seeking.

Today, the neighborhood has evolved, along with the rest of Madison that has seen tremendous growth since its formative years. Remnants of Nakoma’s history can still be seen in the architecture of the stately homes that line its curvilinear streets. The Nakoma Country Club still serves as a social and recreational hub for neighborhood residents, though it’s now called the Nakoma Golf Club. The Nakoma District Welfare League still operates today too, under the shortened name of The Nakoma League. Its mission and focus remain the same: “to promote neighborliness and friendliness among its members and to contribute to the welfare of the community”.

Nakoma still occupies a prime location, even as the city of Madison has grown around it. Residents enjoy close proximity to the dining and shopping of Monroe St (and Badger Football Games), downtown and the UW- Madison campus, easy access to the Arboretum, and the Henry Vilas Zoo. The beautifully maintained homes still stand as examples of an eclectic mix of Greek, Tudor Revival, French Provincial, Colonial, and Prairie-style architecture. The Nakoma League also organizes several interactive community events, including a spring egg hunt, 4th of July picnic and parade, Halloween party, Fall gathering, and more. 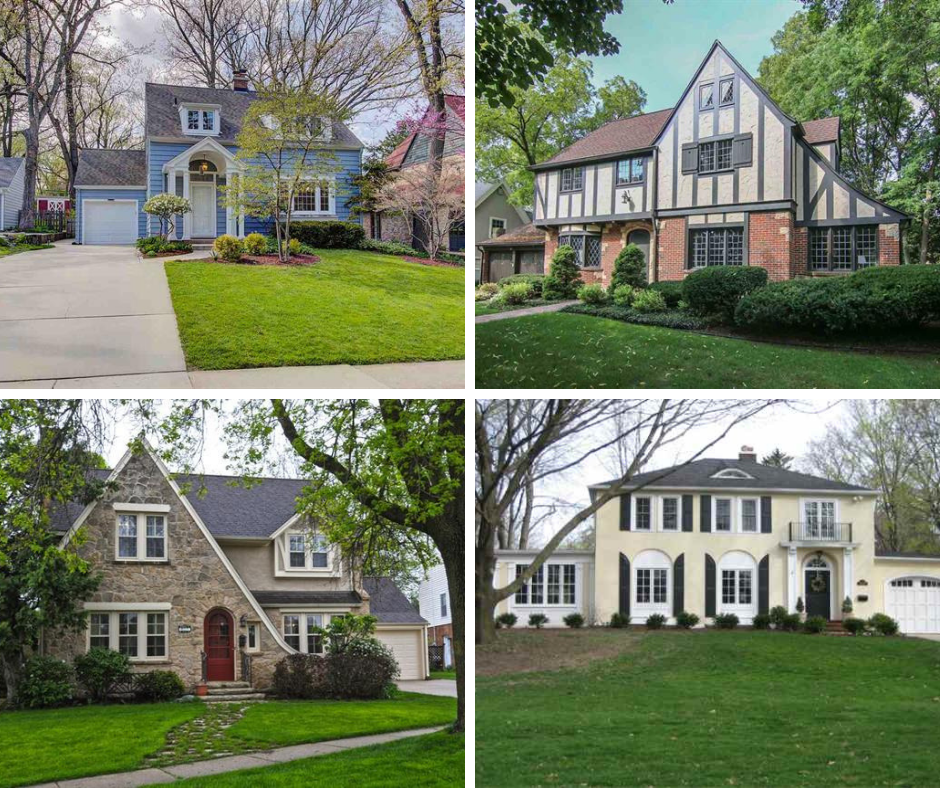 Those considering making their home in the Nakoma neighborhood should be prepared to spend upwards of $500,000 on a home. At the time of this piece, the average selling price for homes in Nakoma was just above $536,000. Homes do come on the market with somewhat regular frequency, but there are some very long term residents in the mix – those who call Nakoma home tend to stay!

Check out homes currently for sale in the Nakoma neighborhood HERE. 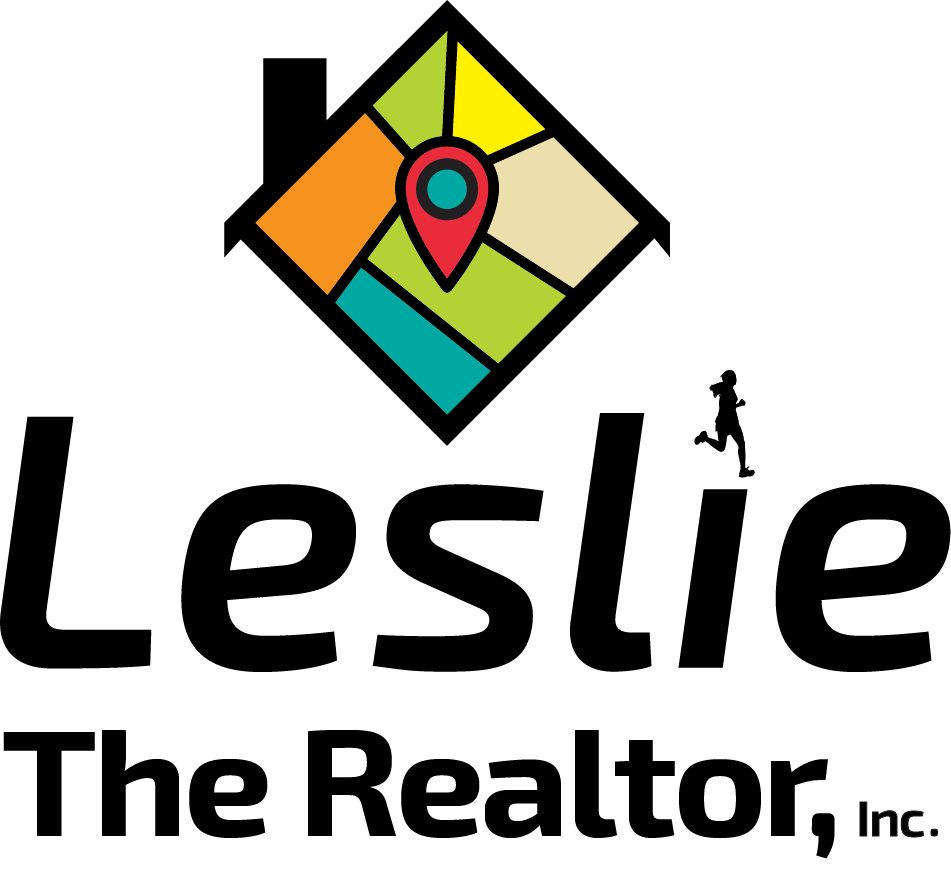